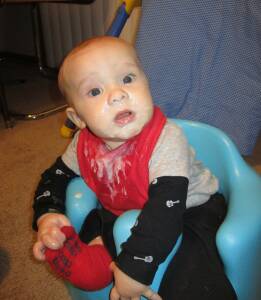 Nolan is five months old already! He has been growing so quickly. Recently we purchased two exersaucers Nolan loves them. He now spends his time jumping up and down and exploring all of the attached toys.  He enjoys spending more time on his tummy and he is getting closer to crawling everyday. The thought of Nolan crawling is both exciting and frightening.  Aaron says he will have to spend a whole day baby proofing once Nolan is mobile.

Nolan continues to roll over but not very frequently, he tends to just get frustrated and rub his face into the ground if he doesn’t want to be on his tummy anymore.

We had some pictures taken at JC Penney’s on January 25th. They turned out so great!  Nolan is such a happy little fellow. We also invited cousin Kylee to take some pictures too!  They could not be cuter! It is so fun having the two little babies to play with each other.

Nolan tried solid foods for the first time on January 26th. As most parents know the first “solids” are not very solid at all. Nolan took to it pretty well, but of course ended up with about half of his meal on himself and hopefully half of it in his belly. Each time he seems like he is doing a little better at keeping the food in his mouth. He is already reaching for the spoon and trying to feed himself

Nolan is currently fighting off his first cold. Poor little guy has had a stuffy/runny nose and a hoarse voice. He has been handling it pretty well; he has not been too grumpy but his appetite has been altered. Hopefully he will be back to himself soon.

Nolan got to go to his first show. Aaron played at Buster’s in Sun City on February 4th. Nolan Loved it, he sang right along with Dad. Everyone there was more focused on this two foot tall little guys standing on the table singing than on Aaron. It was adorable!  Nolan sang until he just couldn’t take it anymore, then he quickly fell asleep as Aaron continued the show. It was a fairly good turn out. This is the first time Aaron has been back at Buster’s since it is now under new management.

Nolan is such an easy going little guy. Every day Aaron and I remind each other how lucky we are to have this wonderful little guy in our lives. 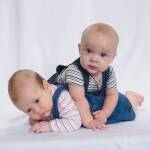 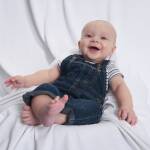 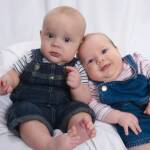 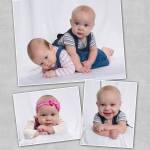 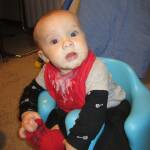 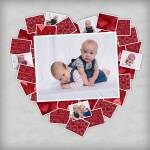 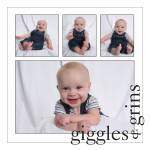 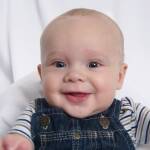 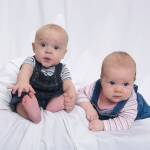