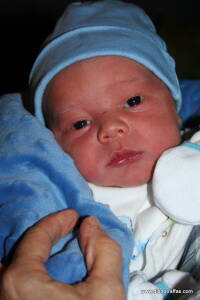 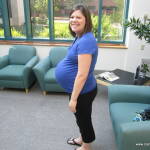 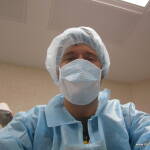 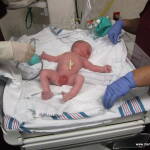 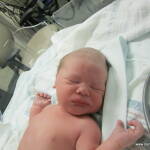 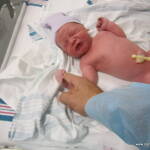 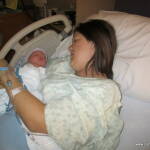 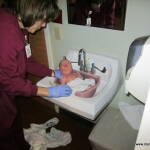 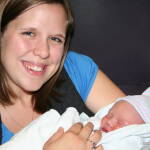 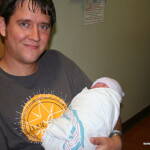 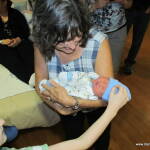 Cake at the surprise baby shower

11 days till our due date! I can’t believe it.  It feels like it has gone so quickly, but yet these last few weeks time has started to slow down. I have started to slow down.  I think our little guy is going to be a healthy weight. I feel like he is packing on the pounds. Thankfully I am still able to sleep almost all the way through the night and I do not yet feel like I am “waddling”.  I have continued walking but my walks have gotten shorter as I find myself tired faster than before.

I was surprised on Monday at work with a baby shower by my coworkers. It was so sweet.  I think Aaron and I have decided on a glider rocker, I plan to go order it after work today at Babies R Us.  We are also still deciding on a crib.  Otherwise I think most of the purchases that need to be made have been made and we will we ready to go when Nolan makes his grand entrance. Showing off the 38 week bump

Today’s appointment went well. Some people have been telling me they think I have “dropped” I am not sure, I am experiencing more lower pressure, so maybe. Nolan’s heat rate was 142 beats/minute. He is still moving around a fair amount but not quite a wildly as before.  The doctor said I have not made any progress towards labor, so it is just a waiting game now.

Being so close to the due date it is hard to wait, I am trying to stay focused and finish up all of the work I need to do before I go on maternity leave, but all I want to do is head to the hospital and meet my little guy. Someday soon, can’t wait to share pictures! Today is one month from our due date! I can’t believe it, we are getting so close to meeting our little boy.  Aaron and I had an appointment today with our doctor, she checked to make sure the baby is head down. She did a quick sonogram to confirm at which time she also definitively confirm that we are indeed having a little boy. What a relief we don’t need to worry about returning any of the wonderful gifts we received at the shower last weekend. He was a little feisty when the nurse tried to check his heart rate he kicked the wand two times. However she was able to record his heart rate at 145 beats/minute.

I am absolutely thrilled that we are getting so close.  I have been feeling pretty good, the heat is irritating, but it is for everyone else too. My feet have been a little swollen, but it has stayed manageable.  It is just so exciting to think that we are going to be able to hold him so soon. I can’t wait and I know Aaron is excited too. I love having sonograms, being able to see the little guy moving around just makes real for me. This is such an amazing time, I am so glad I get to share it with Aaron.

The list of things that we “need” to do before our little one arrives seems to just keep growing and growing.  After a wonderful baby shower on Saturday I do feel a little more prepared.  But we still need to buy a crib, install the car seat, pack the bag for the hospital, pick up a few more essentials, get the baby’s room ready, etc, etc, etc. I don’t think there is any way for us to really be ready for all of the changes that are about to happen in our lives. Hopefully we make good choices and are able to be good parents to what I am sure will be a wonderful son.